Sanitary sewer, water mains, curb and gutter, sidewalks and roadways along portions of St. Paul Street and Paine Street were deteriorating and, in the case of the utilities, undersized.
Robert E. Lee & Associates worked with the City of Kiel to design and construct upgraded utilities to accommodate increased sewer flows and water demands and to replace existing lead water services. Deteriorated paved surfaces including curb and gutter, pavement, and sidewalks were reconstructed and/or realigned to provide for safer roadways, sidewalks and intersections. Additionally, wider sidewalks near a bus loading and unloading turnout in the school area were designed to provide for improved student safety.

The area on Paine St. is immediately adjacent to City hall, police department, a city park and middle school. Construction was coordinated to avoid conflicts with school schedules and maintain access to the other City facilities at all times. Specifically, work was not allowed to begin until school was completed in June, and all work was completed prior to the start of school in late August; a summer festival in the City park was also accommodated during the course of construction. 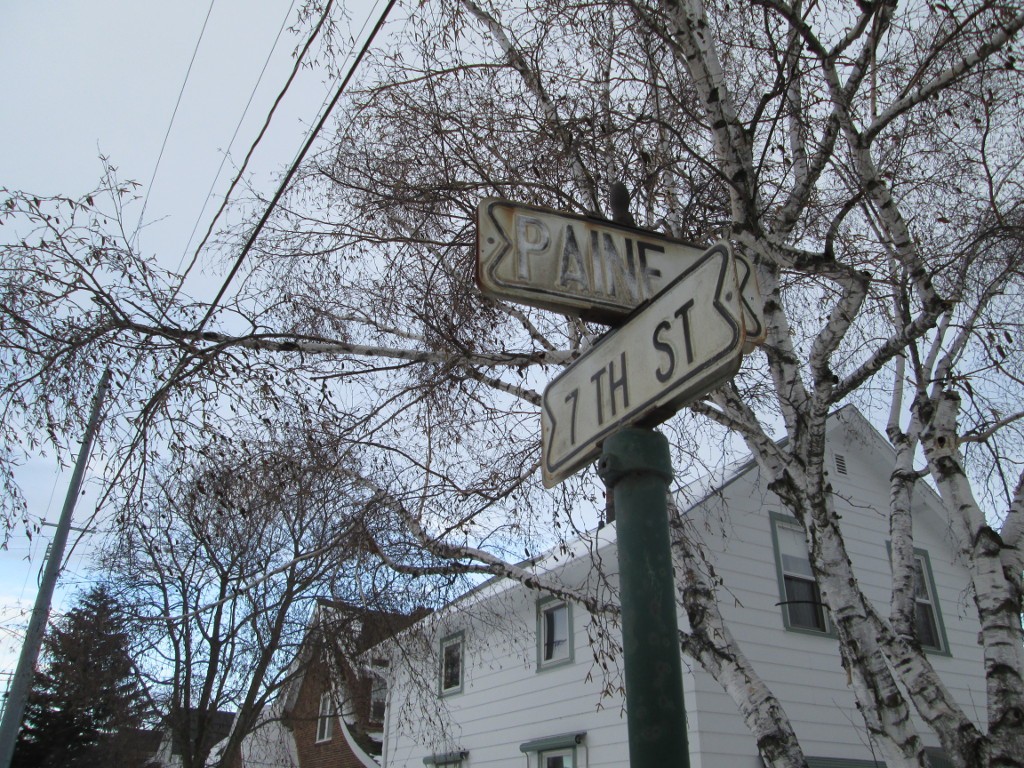